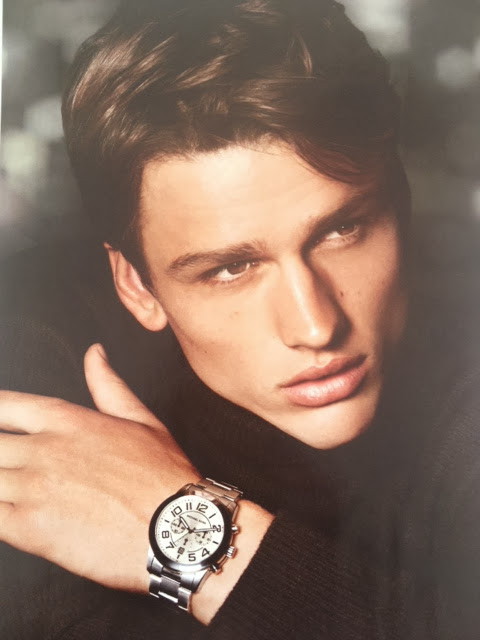 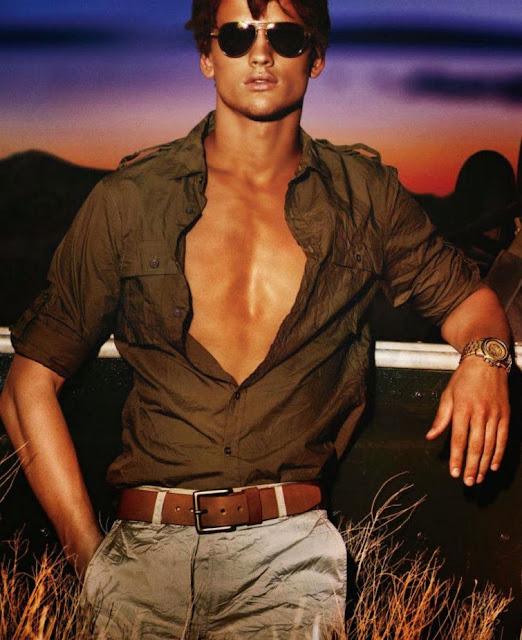 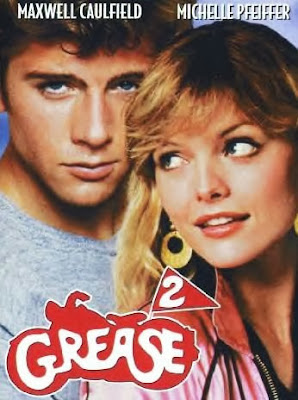 Dear David,
Who was the best looking man you've ever seen?
~Youth Wants to Know

Dear Youth Wants to Know,
It was Maxwell Caulfield. An English actor who came to fame in London, then came to New York. So good looking and tall, great body. Appeared onstage completely naked. Went to Hollywood and did "Grease" and haven't really heard of him since. We photographed him (dressed) for one of my books and he was very charming. I don't know why he didn't make it big in Hollywood, he had it all. I'm sure he's somewhere out there doing fine. I know he married a somewhat older English actress and Hollywood probably wasn't for him. It isn't for everyone.