Do You Have Any Secrets?

Dear David,
Do you have any secrets?
~Your Secret Friend

Dear Secret Friend,
How nice to have a secret friend. Who are you anyways? To answer your question, no, I do not have any secrets. I do not offer up some things about my life, but if you ask I will tell you anything and everything. But you must brace yourself.

Apropos of that, I have had four great loves in my life, and one of them died a month ago. His name was Frank Andrea. He was a very handsome actor, singer, dancer who worked under the name Frank Andre. I met him when I managed the Robert Joffrey Ballet School in New York and was involved with him for ten years. From his age of 20 to 30. He had a measure of success, dancing with the Royal Winnipeg Ballet and performing in Off-Broadway shows and a daytime TV soap opera.

He lost his grip on himself and at one point I had to decide whether to go crazy with him or to leave him. And I left him. He lived on a lot longer. I paid his rent and then bought the house he lived in, in Philadelphia, so he would always be secure.

This last weekend I had to go to Philadelphia and empty that house and put it up for sale. It was a long road back into my own past. We had not been lovers for more that 40 years but there was a lot of memorabilia in the house. Now it feels as though a huge door has been slammed shut on part of my past and I do not regret this. But there is something haunting about what happens to youth and beauty. It is unavoidable but never acceptable.

Fortunately for me I am very involved with someone else right now so the door isn't slamming shut on me.

Here are some photographs of Frank as he was when I was so much in love with him: 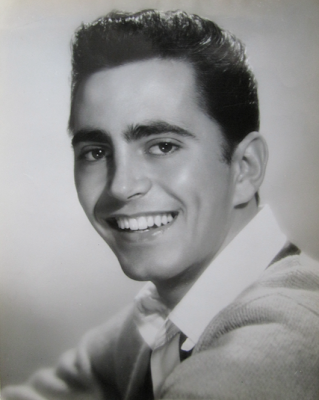 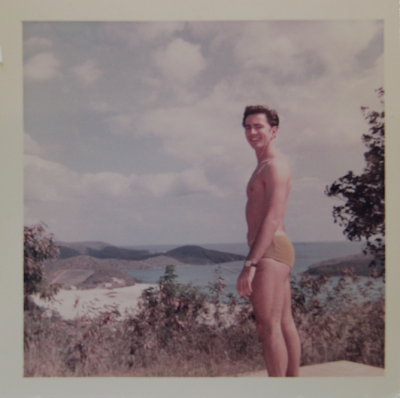